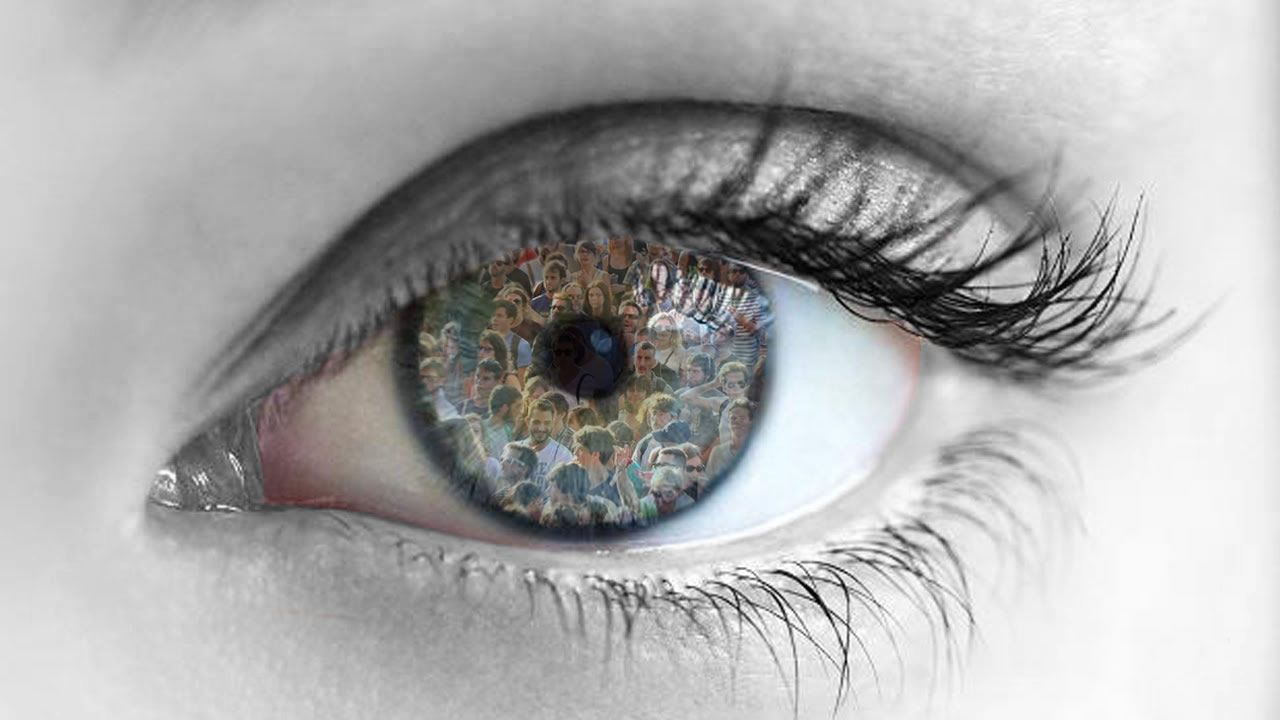 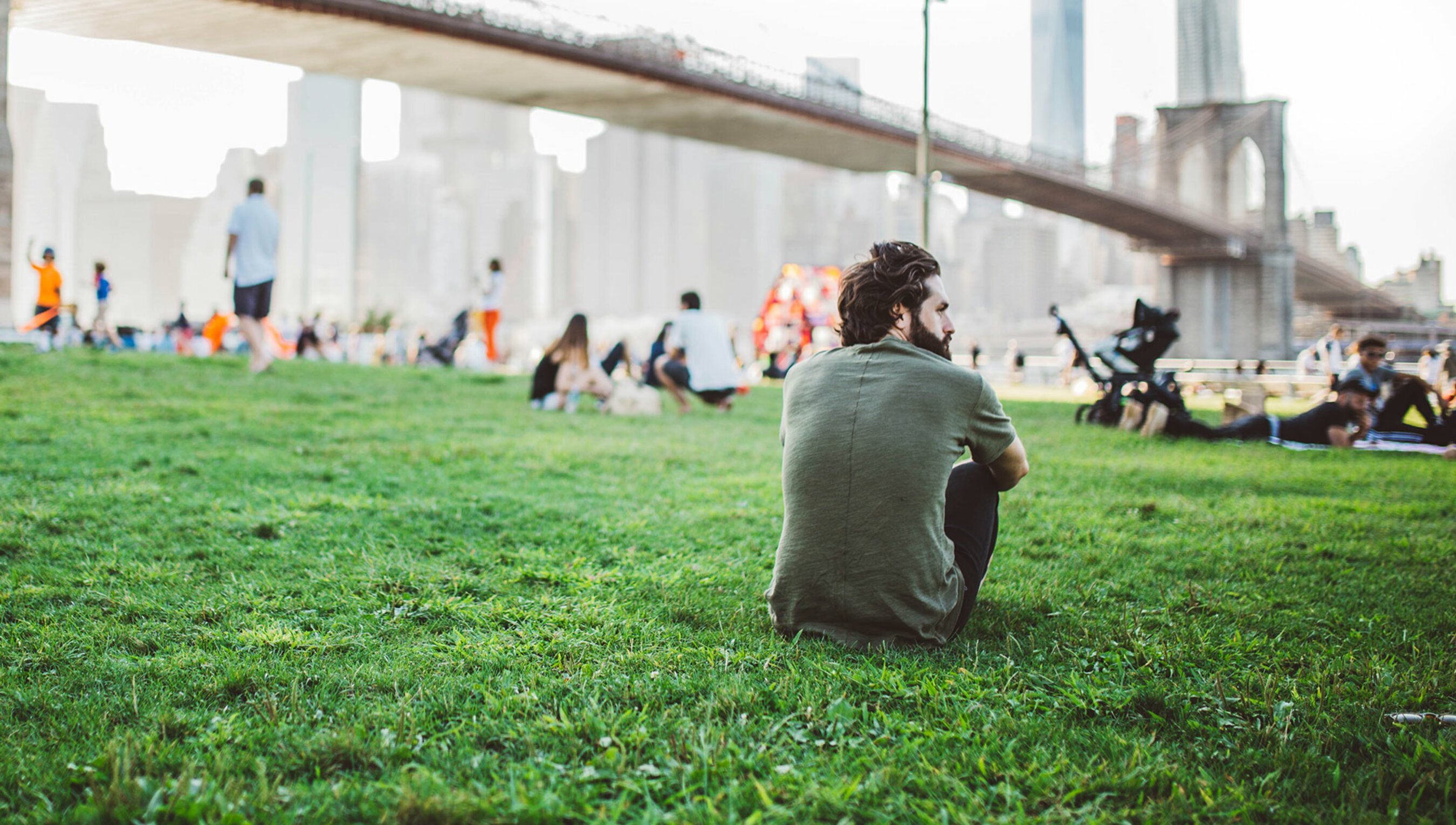 You're awesome in person but...

This two Section course shows you:

See the Curriculum below for what we cover.

Why me and this course. A tale of suffering, understanding and building.

I became divorced and became a single, full-time dad while also running a small business by myself. I was a stay at home dad and also a full time single earner household, with no help from the person I divorced financial, time, co parenting or otherwise. In fact the opposite was true. These two factors seemingly at odds (trying to keep the house and finances going and make my clients happy) while trying to be a good dad both were to say the least... challenging.

I imagine there are others out there that have gone through the same. But I'm even more unusual. I'm also a "full stack web developer" (at least that's what it is called. Didn't know that until recently). So because of the little company I ran I had developed ALL of the skills to create not just a web site, but an engine that could do anything I wanted.

And I wanted to make dating fair. So I built my own dating site. And it opened my eyes to what is wrong with online dating.

Then I went on to write two books on not just dating, but how all humans connect and maintain relationships with each other.

Sounds overwhelming? it was. But this course is just about the first step - dating and the affect online dating has on you. My aim is that you'll have a better understanding of what those sites are doing to you, and hopefully avoid some of the pitfalls.

I learned it all the hard way over years. now you can learn it the easy way in about a couple hours.

Check your inbox to confirm your subscription